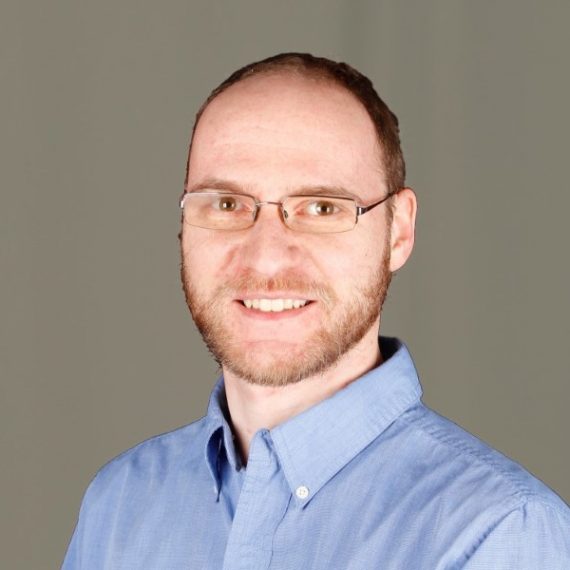 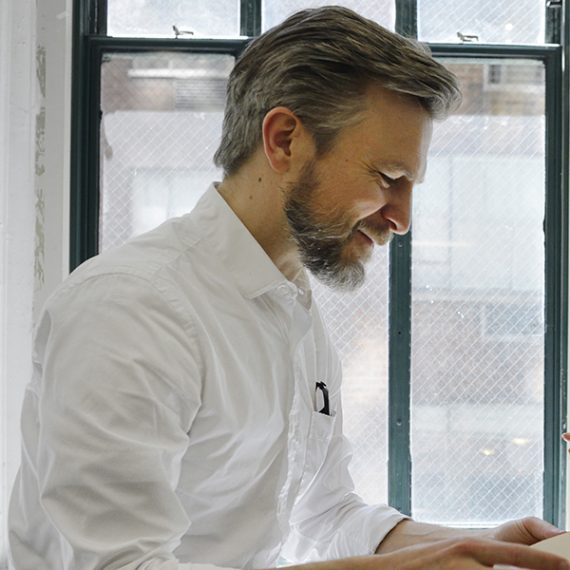 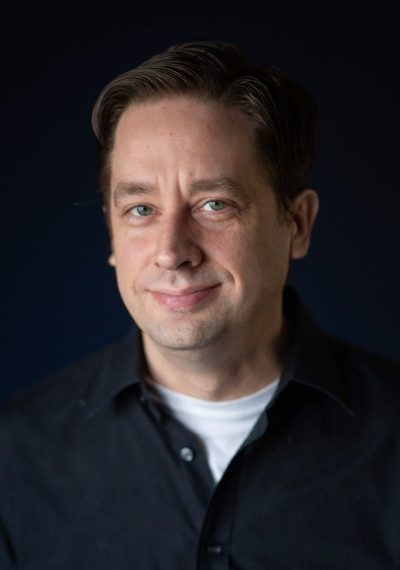 PreservationWorks began in 2014 as an idea to connect multiple local kirkbride asylum preservationists around the country. The idea culminated into a pair of needs in late 2014 as one former asylum (Greystone Park Psychiatric Hospital) was facing immediate demolition, and another former asylum (Fergus Falls State Hospital) was facing a budget shortfall. Both local organizations were working hard to save their structures and struggling.

On April 25, 2015 the PreservationWorks Historic Asylum Conference was hosted on the grounds of former Traverse City State Hospital in Traverse City, MI.  The location was chosen to purposefully draw attention to the activity at Greystone, with proceeds from the conference going towards the preservation of Fergus Falls.  Roughly halfway between the 2 asylums in need, the conference drew people from around the US and Canada. Speakers came from New York, New Jersey, and as far as Fergus Falls, Minnesota.

The conference led to much discussion, and out of that discussion, a new idea emerged, an idea to form a collective, an organization that stands to protect historic Kirkbride plan buildings nationwide. Shortly after the conference, work began on naming a board to run the preservation efforts. Many on that board still serve. Sadly, during the conference and throughout 2015, the demolition continued at Greystone. In spite of our best efforts, which included a national rally at multiple former asylums around the country, the building Fell in October. With the fall of Greystone, the local effort, Preserve Greystone, could no longer live up to it’s mission. In November, the board of Preserve Greystone voted to turn over all resources and the 501c3 status to PreservationWorks. We officially became the national advocacy for Kirkbride asylums. We began work on several projects including a memorial at the site of Greystone. We also began work on maintaining relationships with developers of Kirkbride sites, notably the Hudson River State Hospital. Our first subgroup was formed late in 2015,  PreservationWorks:Hudson. In January 2016, we were fortunate to have been featured in an article in Newsweek about asylum preservation. We have also spoken around the country, standing up not only for the buildings, but the moral ideas that brought these “Cathedrals of Care” into existence.

The future is yet to be written, but we will stand on the front lines to protect these places. Will you join us? 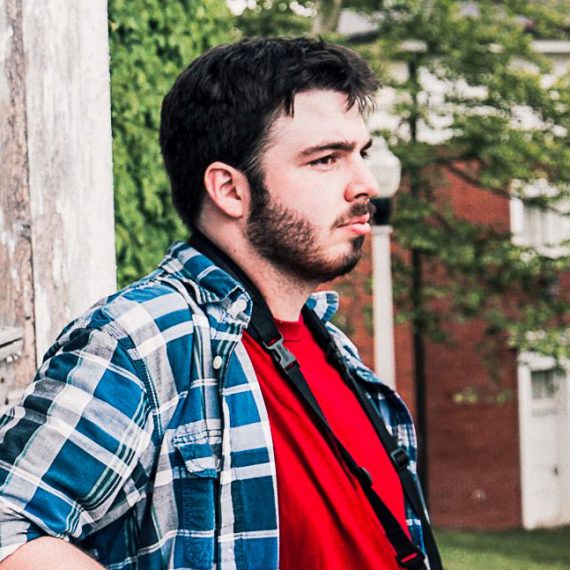 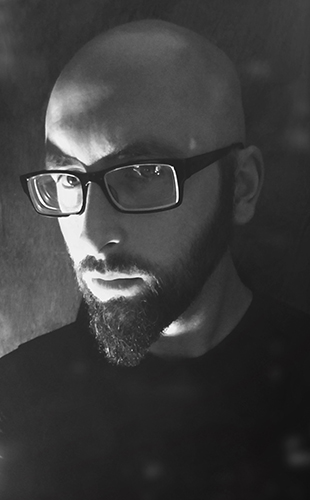 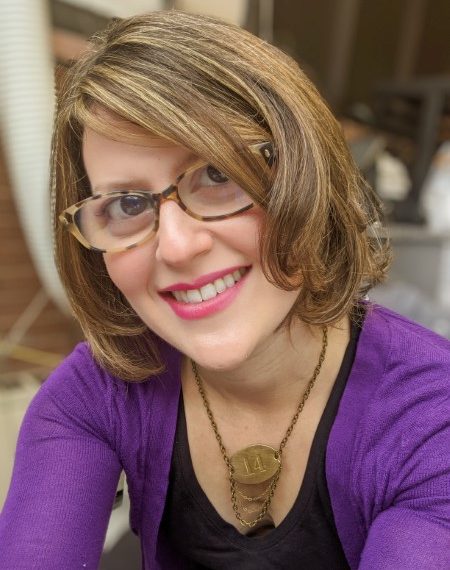 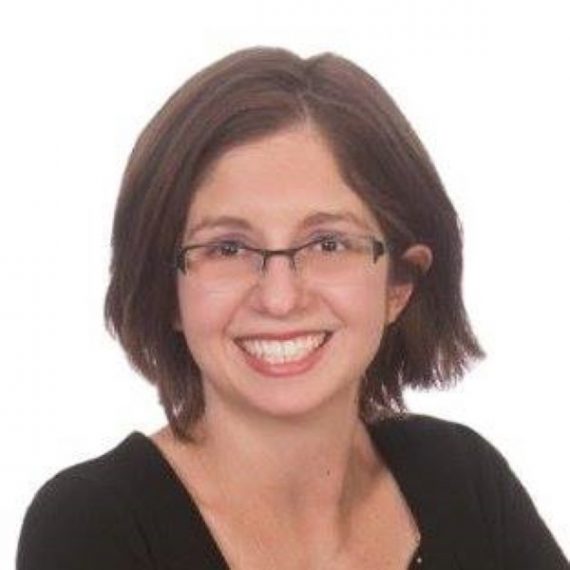