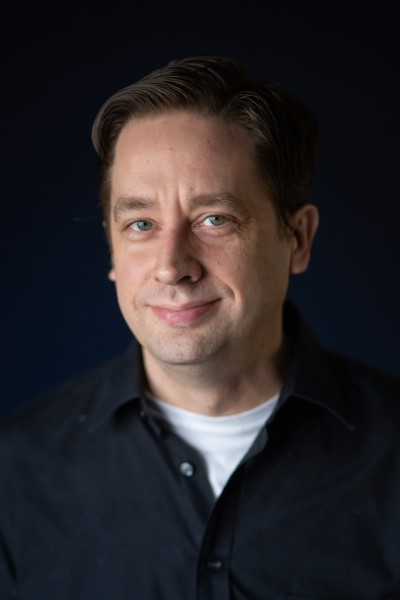 Christian VanAntwerpen is a photographer and musician who began his journey getting acquainted with Kirkbrides in 2011. In 2013, with the Fergus Falls Kirkbride at risk of demolition, he proposed a preservation effort known as "Project Kirkbride." This project gathered 25 photographers from around the country to document the entirety of the Kirkbride interior, providing a “snapshot in time.” Following this effort, Christian coordinated the PreservationWorks Historic Asylum Conference in April 2015, to raise funds for Fergus Falls and awareness for the impending demolition of Greystone State Hospital in New Jersey. The day after the conference, Christian, along with a select group of attendees, formed what would later become this organization. Since the formation of PreservationWorks, Christian has served as President and continues to share his passion for Kirkbride buildings with others.