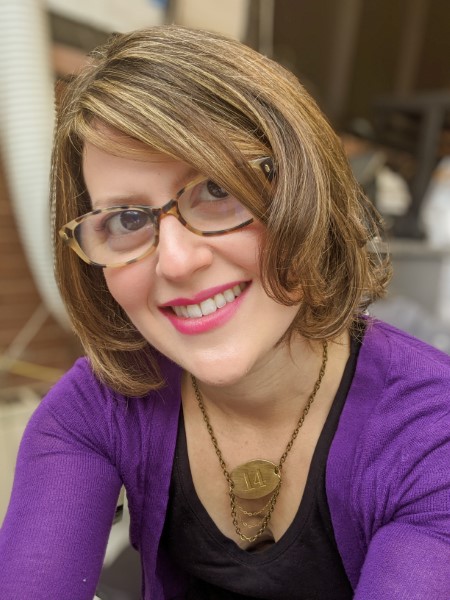 Rachael's interest in abandoned hospitals began years ago, when she first learned how to ride a bike outside the administration building of Seaview Hospital. She joined the fight for Greystone in 2015, and saving Kirkbrides quickly became her focus. She now serves as Secretary, and runs our offshoot Facebook group, Preservation Workshop.