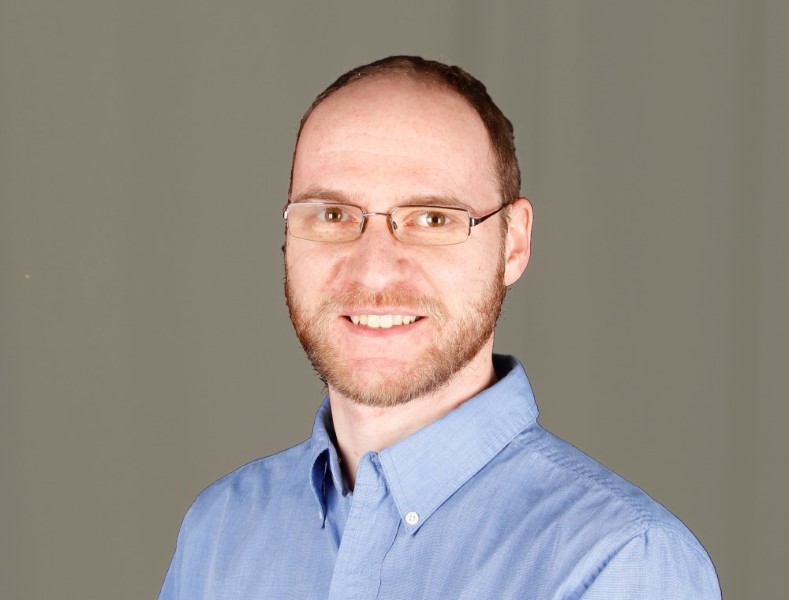 Vincent Verna is a graduate of the University of Detroit Mercy School of Architecture where for three years he served as Secretary for their chapter of the American Institute of Architecture Students and served as representative at the National Conference in 2005. Working in the architectural field since 2001 his experience includes residential development, industrial process planning, commercial development, construction administration, space planning and interior design. After several years self employed as an accomplished architectural photographer Vincent joined Landry Cekauskas ARCHITECTURE, a small firm specializing in corporate headquarters for multinational Tier 1 automotive suppliers, financial institutions and health care providers. Since his involvement in the 2013 Project Kirkbride where he was brought on as photographer as well as the project's Architectural Consultant Vincent has been committed to advocating the potential for adaptive re use and preservation of Kirkbride structures. A founding member of Preservationworks in 2015 he currently sits as Vice President of the organization and Chairperson for Preservationworks Hudson.