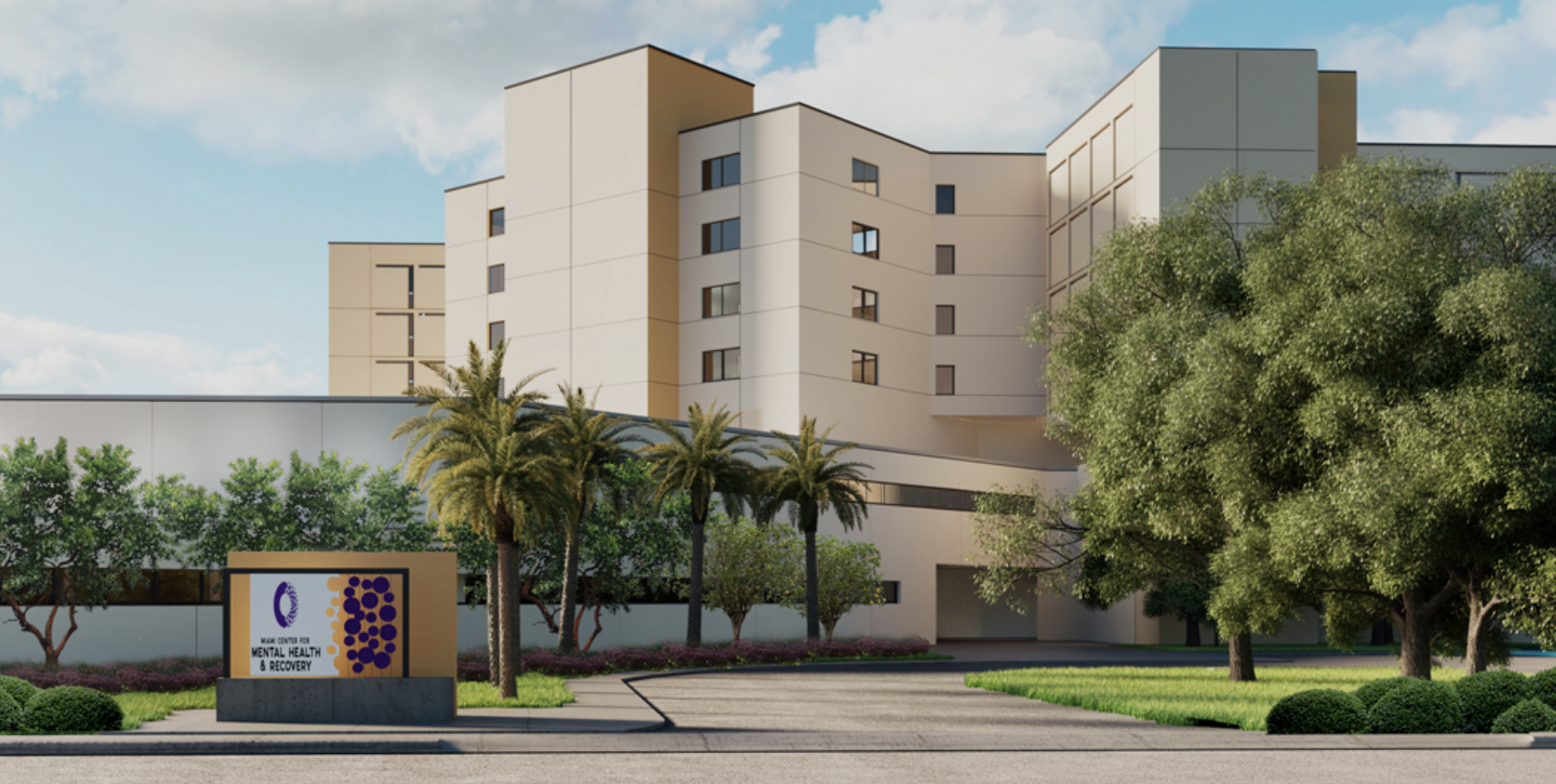 New Model for an Old Dilemma?

Directly or indirectly, each of us has experienced the toll the COVID-19 pandemic has taken on the mental well-being of our families and loved ones, our friends, our students, our communities, and ourselves. The pandemic has exacerbated the numerous ills of an already-fragile mental healthcare system across the United States. New reports released in the past few days are sobering: “Gun deaths reached the highest number ever recorded in the United States in 2020, the first year of the pandemic”; “Teens in Distress are Swamping Pediatricians.” If we were woefully underprepared to support mental illness, pre-pandemic, the scale of concern has expanded exponentially. Based on the decades-long after-effects of the influenza pandemic of 1918, we can anticipate that the impacts of “Long COVID” will be felt not only by individuals; they are likely to endure in our communities for years to come.

What, then, are our options?

In just under 15 minutes, the second half of VICE episode 2 of Season 3, “Treat, Release, Repeat”(May 8, 2022, Showtime), poignantly conveys the evergreen tension between involuntary (long term) and voluntary (short-term, revolving door) treatment for mental illness. Leading with the question – is it time to reopen asylums? – VICE elicits provocative responses and a promising new model that might shed new light on some of our older facilities, including Kirkbride Plan hospitals.

In this VICE episode, the consequences of inadequate mental health services and its impacts on families and public perception are considered through two very recent examples (a New England family and the NYC Subway tragedies), pointing up the fundamental conflict between public/personal safety and patient rights. This echoes the moral dilemma faced almost two centuries ago by Thomas Story Kirkbride and Dorothea Dix – whether or not to use restraints on patients (although TSK in principle did not use restraints he acknowledged it was at times necessary). As with many morally charged issues, it’s easy to pick a side and dig trenches, yet the complexity of reality demands non-binary thinking, which seems harder now than ever to do well.

The scale of the Miami Center – 208 beds – may be hauntingly familiar, for it is the same number that Thomas Story Kirkbride emphatically recommended in 1854 and again in 1880, even after the American Association of Medical Superintendents of American Institutions for the Insane (AMSAII) had raised its own number to 600, in 1866. It is also significant to note that the Miami Center is situated within the community, rather than at its edge or outside of it entirely. This addresses the yawning gap – some might say abyss – that emerged when the deinstitutionalization movement signed into policy by JFK and Lyndon Johnson provided neither adequate funding nor physical infrastructures to offer decentralized support for the mentally ill.

Judge Leifman’s comment – that the teams’ research revealed that there were 97 individuals who required the most support in that specific community, and that there are likely 97 individuals in need in each community across the country – provides an invaluable reference point of scale for broader-based state- and nation-wide planning. The research also offers a pragmatic, actionable methodology, as well as a blueprint for collaboration among stakeholders in our communities, interconnecting judicial systems, healthcare providers, academic research, community infrastructure planning and citizen engagement, both for- and non-profit.

The Miami Center also underscores the sensible approach of repurposing existing facilities. Does this mean we reopen (former) asylums and start stuffing our mentally ill back into them, reviving the unfortunate practices that brought about deinstitutionalization in the first place? No, not at all(!) But the initial provocation provided by VICE – is it time to reopen asylums? – should not be approached in our typically shortsighted, short-circuiting binary manner of partisan argumentation. Our challenges are not binary, they are complex, and they require many voices to contribute. But such a multi-faceted approach is precisely the approach that has already proven most productive in the successful adaptive reuse of Kirkbride Plan hospitals in multiple locations across the county. Might the Eleventh Judicial Circuit Criminal Mental Health Project, and the repurposed facility it gave rise to translate to existing structures and communities across the U.S.? Perhaps the question is not if, but how? And given the urgency, it is not a matter of when, but now.