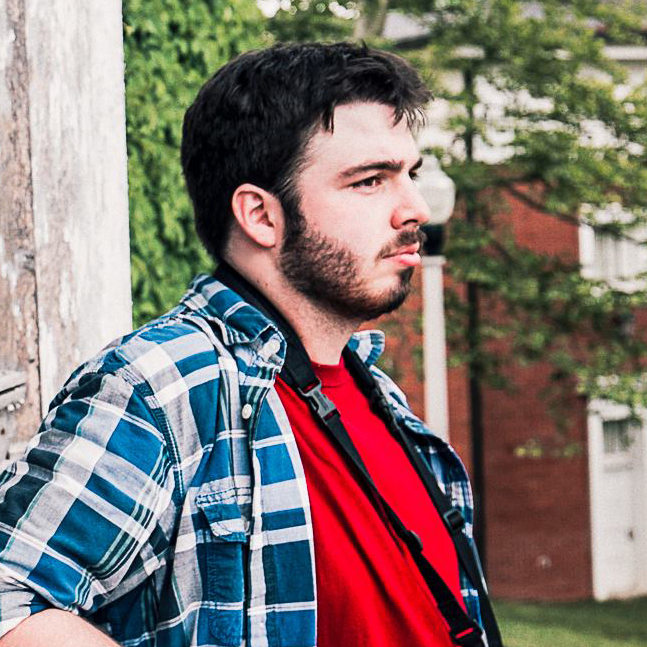 Shawn became interested in photographing the unique architecture of Kirkbride-plan Hospitals as early as high school, and became involved with organizing the preservation efforts of remaining Kirkbride-plan buildings as a Trustee of PreservationWorks at it's inception.  A Traverse City native, Shawn observed the former Traverse City State Hospital transform from abandoned asylum to an exemplary modern day showcase of successful preservation, known today as The Village at Grand Traverse Commons.  He believes the reuse and preservation of these “Castles in the Hills” will reestablish a positive community perspective on the unique architecture of last century’s asylums.  Shawn runs a photography business specializing in commercial work and portraiture, and acts as web admin for PW.