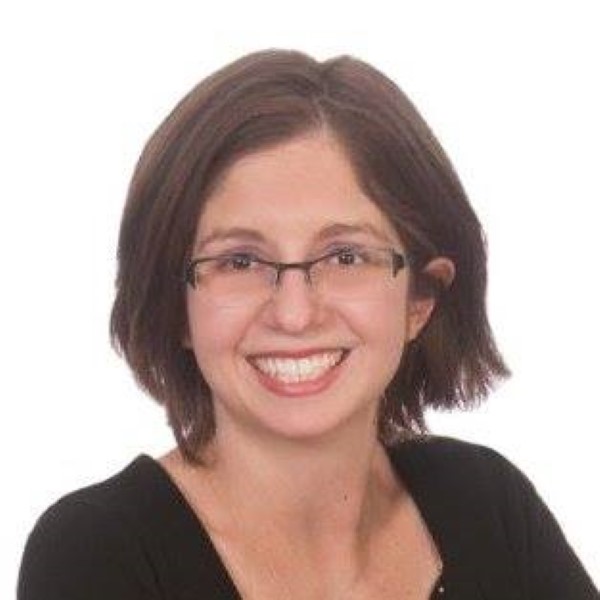 Maianne Preble is a Trustee with PreservationWorks. She became involved with the preservation of Kirkbride-plan Hospitals while working towards her Masters of Science in Historic Preservation at Ball State University. Maianne has focused her thesis on developing a universal significance statement for Hospitals built following the Kirkbride-plan and pairing that with an in depth look at preservation and rehabilitation opportunities for such "white elephants." Additionally, Maianne has an extensive background in stakeholder engagement, working to build energy and commitment between stakeholders and the organizations and businesses they support.